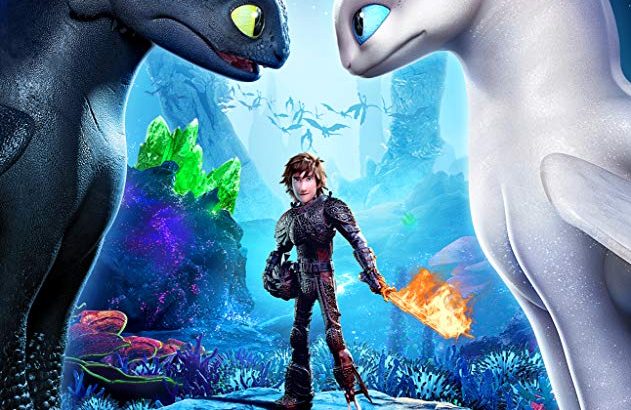 How to Train Your Dragon: The Hidden World

Written and directed by Dean DeBlois, the film stars the voices of Jay Baruchel, Cate Blanchett, Craig Ferguson, America Ferrera, Jonah Hill, Kit Harington, Christopher Mintz-Plasse, Justin Rupple, Kristen Wiig and F. Murray Abraham. This is the first DreamWorks Animation film to be distributed by Universal Pictures, whose parent company NBCUniversal acquired DWA in 2016,[8] and since the end of their distribution deal with 20th Century Fox.

How to Train Your Dragon: The Hidden World was released on January 3, 2019 in Australia and is scheduled to be released on February 22, 2019, in the United States.

After becoming the chief of Berk, Hiccup has fulfilled his dream of creating a peaceful dragon utopia, while the sudden discovery of a wild, elusive mate lures Toothless away. When danger threatens their village and tests Hiccup’s reign as chief, Hiccup and Toothless are forced to leave the only home they know. As they travel to a hidden world thought to only exist in myth, both dragon and rider will fight together to the very end to protect everything they love in order to take down a dangerous enemy.